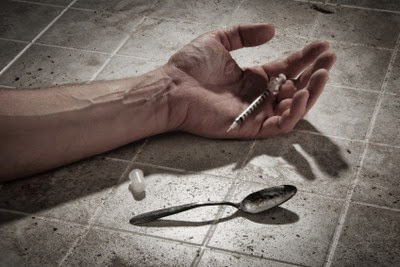 
onight we will be joined by youth and substance abuse counselor Shareef Hameed and possibly Cree Seven to discuss case law from the 1960s that Shareef came across while studying in college that say that jailing a drug addict is a form of cruel and unusual punishment.. We invite your calls to share your opinions on the matter as well as Jury Nullification as a means to free the enslaved.
We will of course feature an abolitionist, William Wells Brown, 1814?-1884 and and a state constitution, Nebraska.
Posted by SReid No comments: Links to this post News stories related to 21st Century slavery and a profile abolitionist Osborne Perry Anderson. Our slavery in state constitution profile is Montana.
Posted by SReid No comments: Links to this post 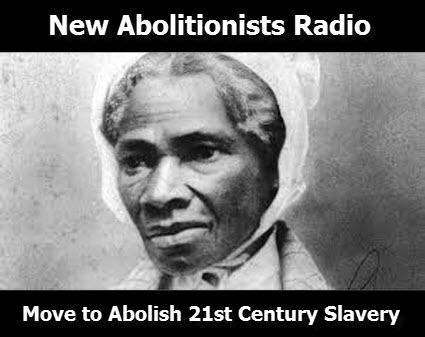 Open forum and news stories related to an aspect of modern day slavery in America.

Our abolitionist in profile is Assata Shakur and our state profile is Missouri.
Posted by SReid No comments: Links to this post 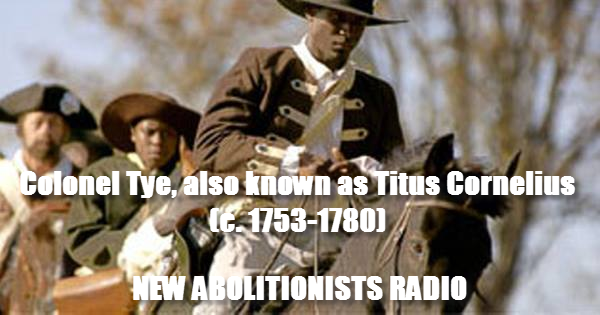 
On tonight’s episode of New Abolitionists Radio we welcome Prof. Peter Linebaugh who is an American Marxist historian who specializes in British history, Irish history, labor history, and the history of the colonial Atlantic. He is a member of the Midnight Notes Collective. We will also ask him about the 13th Amendment of the US Constitution which he says did not abolish slavery as taught.

Then we will be joined by Dr. Jahi Issa, formerly an Assistant Professor of History and Africana Studies at Delaware State University (a Historically Black College – HBCU) published an accurate and thought provoking article entitled, “The Ethnic Cleansing of Historically Black Colleges & Universities in the Age of Obama.” He is a victim of 21st Century Slavery and Human Trafficking and will tell us all about it.

As we do every week we will discuss a few news stories making headlines and profile a state constitution (Mississippi) and an abolitionists (Titus Cornelius (c. 1753-1780).

This and more tonight on New Abolitionists Radio! 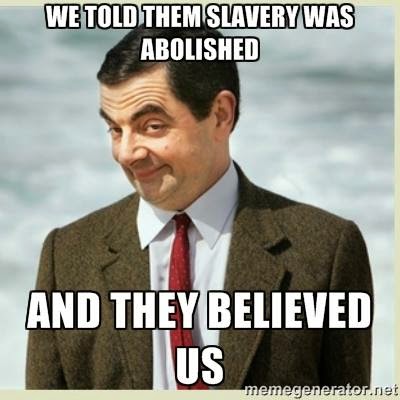 We will be joined tonight by two guest speakers. New Abolitionists Radio welcomes J Justin and Gwen Ragsdale. Curators of the “Lest We Forget” – Black Holocaust Museum. Home to the private Ragsdale collection of slavery artifacts and Jim Crow memorabilia owned by J. Justin & Gwen Ragsdale. The exhibit includes authentic slave shackles, chains, whips, branding irons and other items that were used for human bondage and punishment. It also includes numerous objects from the Jim Crow era that negatively depict Blacks. The museum is in need of funds for maintenance and other renovations. You can donate through their GoFund Me campaign. Mrs. Ragsdale is also the author of PECULIAR RELATIONSHIPS, a fictional novel that describes the evolving relationships between black women and white women from slavery to current day. You can purchase it on Amazon.