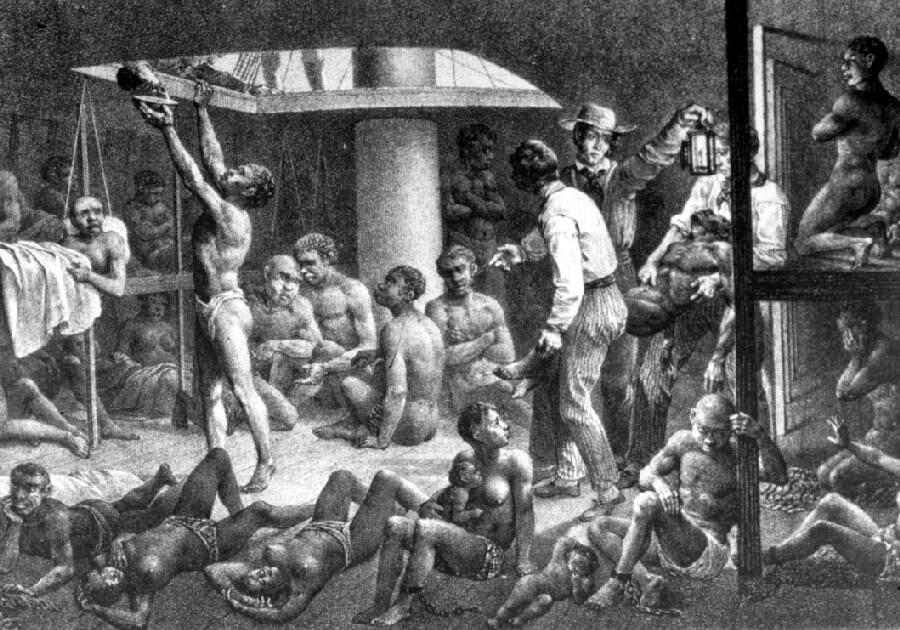 Join Max, Yohanan and Scotty as they share some of the weekly news reports related to 21st Century Slavery & Human Trafficking in the United States and abroad. Each week the hosts review a state constitution to see if it has language related to slavery and human trafficking and a weekly profile of a past or present abolitionist.

• Alabama prisoners say "No!" to slave labor and plan a work stoppage. We take a look at the Free Alabama Movement's claims and their demands, as well as the reply from the Alabama State Senator, who says he is all for reform.
• Have you heard the tragic story of Jerry Hartfield? He's the Texas inmate who has been waiting 34 years for a new trial- even though his conviction was overturned in 1980 by the Texas Court of Criminal Appeal. The judge says since he never asked for a new trial, he never got one. The details on this case will amaze you.

• Solitary confinement has long been derided as an inhumane and ineffective method of rehabilitating convicted individuals- yet it remains one of the primary forms of punishment used behind prison walls. We'll review the latest reports from the Government Accountability Office (GAO), the BUREAU OF PRISONS and the Department of Justice- who all demonstrate how solitary is not working.

• An Arkansas ex-cop is killed while trying to set an anti-corruption blogger’s hot dog cart on fire- justice served? We'll share the details.

• We send up well wishes for the peaceful rest of Rubin "The Hurricane" Carter, who passed away April 20th. He served 20 years for a triple murder he did not commit. His story was famously recounted in the movie The Hurricane, portrayed by Denzel Washington in an Oscar nominated performance. We'll tell you about The Hurricane's one last wish before dying.

Tonight we will examine the state of Hawaii's constitution, the birthplace of the current U.S. President Barack Obama, and analyze how it addresses the issue of slavery and involuntary servitude.

Our abolitionists in profile is a interesting character who used books and activism to promote the anti-slavery cause in the early to mid 1800s. Lydia Maria Francis Child was born February 11, 1802 and died at the age of 78 on October 20, 1880. She was described as a prolific writer and controversial giving her stance on White Supremacy particularly racist white males as those most responsible for the mistreatment of Africans and women.
Posted by SReid No comments: Links to this post 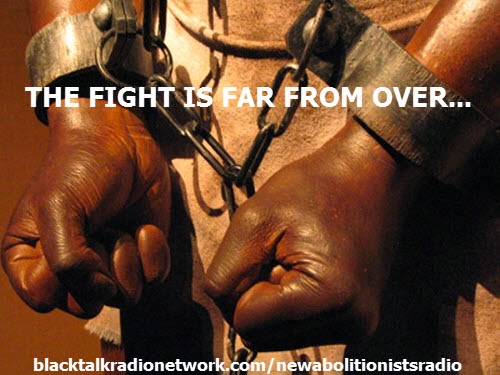 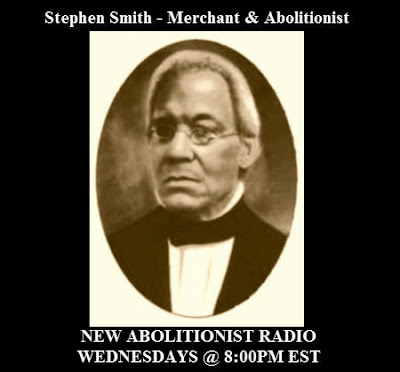 Our guest speaker is Def Poet, Social Activist & and actor from classic HBO series The Wire Lamont Carey
Posted by SReid 1 comment: Links to this post